Known to the public as the 911 Turbo, the Porsche 930 was the top-of-the-line model between 1975 and 1989.
This 1978 Porsche 930 is not your average 911 Turbo. Per documentation, it was completed by German car-manufacturer RUF Automobile,
which built higher-performance Porsches.

Accompanied by a letter of authenticity from RUF, this Porsche 911 Turbo received the following BTR 3 Conversion

This 930 turbo has 3.4L pistons and cylinders, an RUF intercooler mounted underneath the vented whale-tail rear spoiler,
revised camshafts and a 4-pipe exhaust system.Engine is mated to a heavier-duty G50 5-speed gearbox
The BTR designation came from “Group B,” “Turbo” and “RUF.” Top Speed rated at 180 MPH.

A respected manufacturer and tuner, RUF had a close relationship with the Porsche factory. Its modifications could easily double the cost of a Porsche 911. In the mid 1980s, RUF-built Porsches ranked among the fastest cars in the world. In top-speed tests conducted by “Road & Track,” the RUF Porsches achieved the highest top speed and best reliability records. 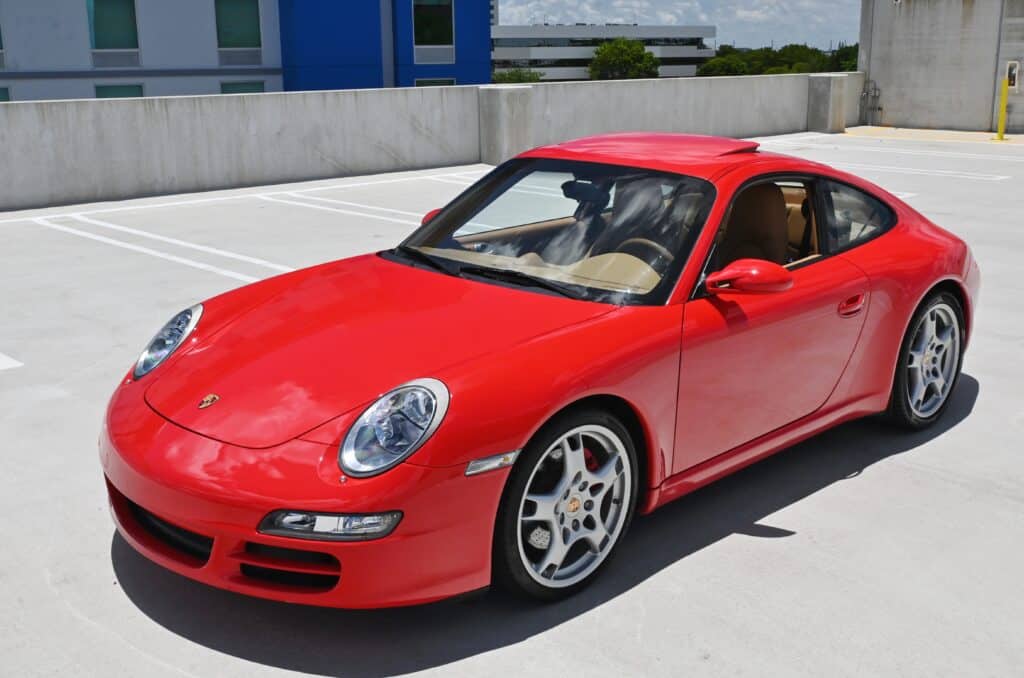 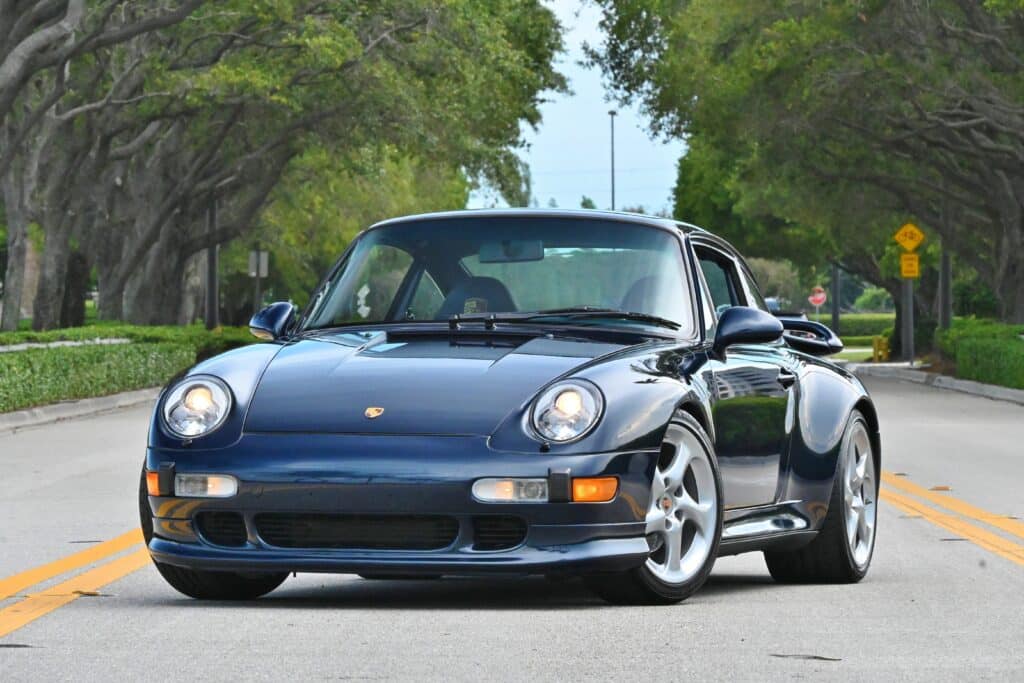