This 1982 Porsche DP 935 was commissioned by a Porsche engineer for the “Car and Driver” magazine test and article by Csaba Csere in the publication’s 1984 Buyer Guide entitled “DP 935 Fantasies Fulfilled: No Waiting.” Further documentation is provided by a confirmation letter from DP Motorsport attesting to the specifics of the build. The popularity of the 911 spawned a select cadre of high-end customization shops specializing in the Porsche brand, including Gemballa, Strosek, Buchmann & Buchmann and, most notably, DP Motorsport. DP Motorsport creations were far and away different from the competition. While the others offered body and interior enhancement upgrades that were essentially just appearance modifications, DP Motorsport cars were decidedly performance focused. Ekkehard Zimmermann—the creative force behind DP—had a well-earned reputation for designing and supplying body panels to the top professional teams in the German motorsports market. His association with the Kremer Brothers and their Le Mans-winning 935 K3 would prove to be his capstone achievement, and customers were clamoring for a street-legal Porsche 935 such as this Guards Red example. Clothed in composite body panels built from the same molds as the race car, the engine was sent to RUF in Pfaffenhausen, Germany, for horsepower engineering. Alois Ruf—world renowned for his precision engineering on Porsche automobiles—upgraded the engine through an increase in displacement to 3.4L and the installation of a more potent turbo system. Conservatively rated at 390 HP, the car is capable of a 183.3 MPH top speed. The suspension has been enhanced to a level commensurate with the horsepower increase and the car’s high-speed capability through the addition of Bilstein shocks, H&R springs and wide-contact-patch wheels and tires. This DP 935 wants for nothing, seamlessly delivering speed and handling wrapped in the seductive shape of a 1979 Le Mans-winning race car. 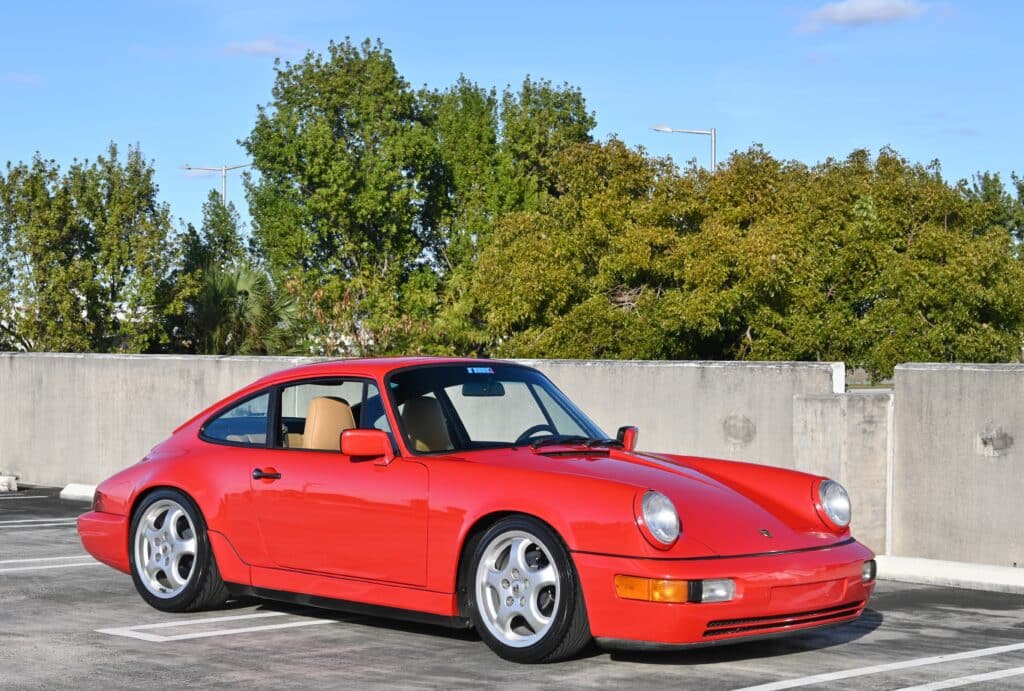 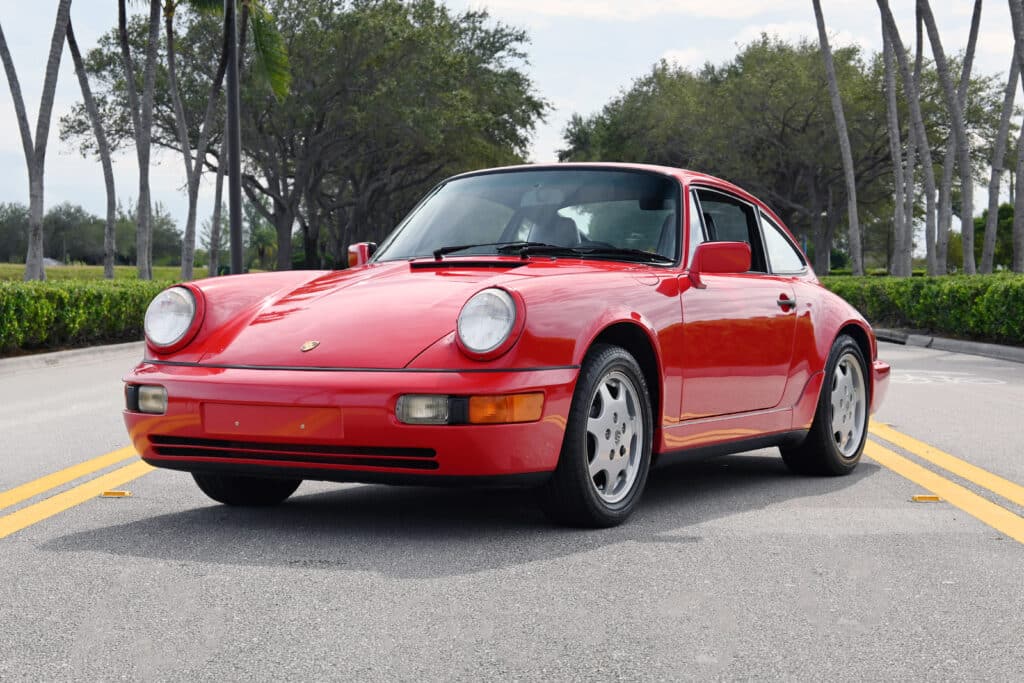